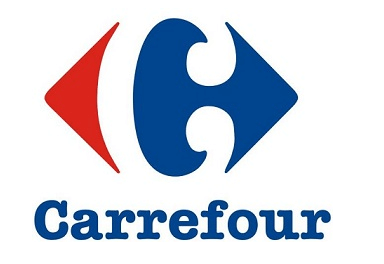 My role is to accompany Carrefour in its digital transformation, it goes from consulting existing teams to help them deliver modern software to developing new SaaS for Carrefour internal needs.

Lead developer of the ACS (Access Control Server) Product team.
ACS aims at securing internet payments. It implements the 3D-Secure protocol and support multiple ways of authenticating cardholders, for hundreds of banks and millions of users. I led developments in a young team of eight developers including myself.

Design and full stack development of digital wallet solutions.
We built a whiteapp that enables bootstraping of back-offices development in our business division. I also completely rewrote a frontend for Paylib using Angular (v4 at the time).

Tree was a social-bookmarking service for content sharing and curation.
The concept could be sumed up as a Pocket with social and collaborative features.
Tree had a premium offering where members could team up and share their bookmarks and ideas. It also featured a chrome and a firefox extension.

We developed the frontend with AngularJS / HTML / SASS, the backend with Rails API / PostgreSQL and many third party services. To name a few, Google and FB OAuth, Braintree, Pusher, New Relic, Sendinblue, GA .. The application was deployed on AWS Beanstalk, using S3, Cloudfront and RDS.
Tree has been discontinued due to growing maintenance and operating costs.

I worked with the development team and the business team in order to create tests scenarios that validate product specifications and client cases.